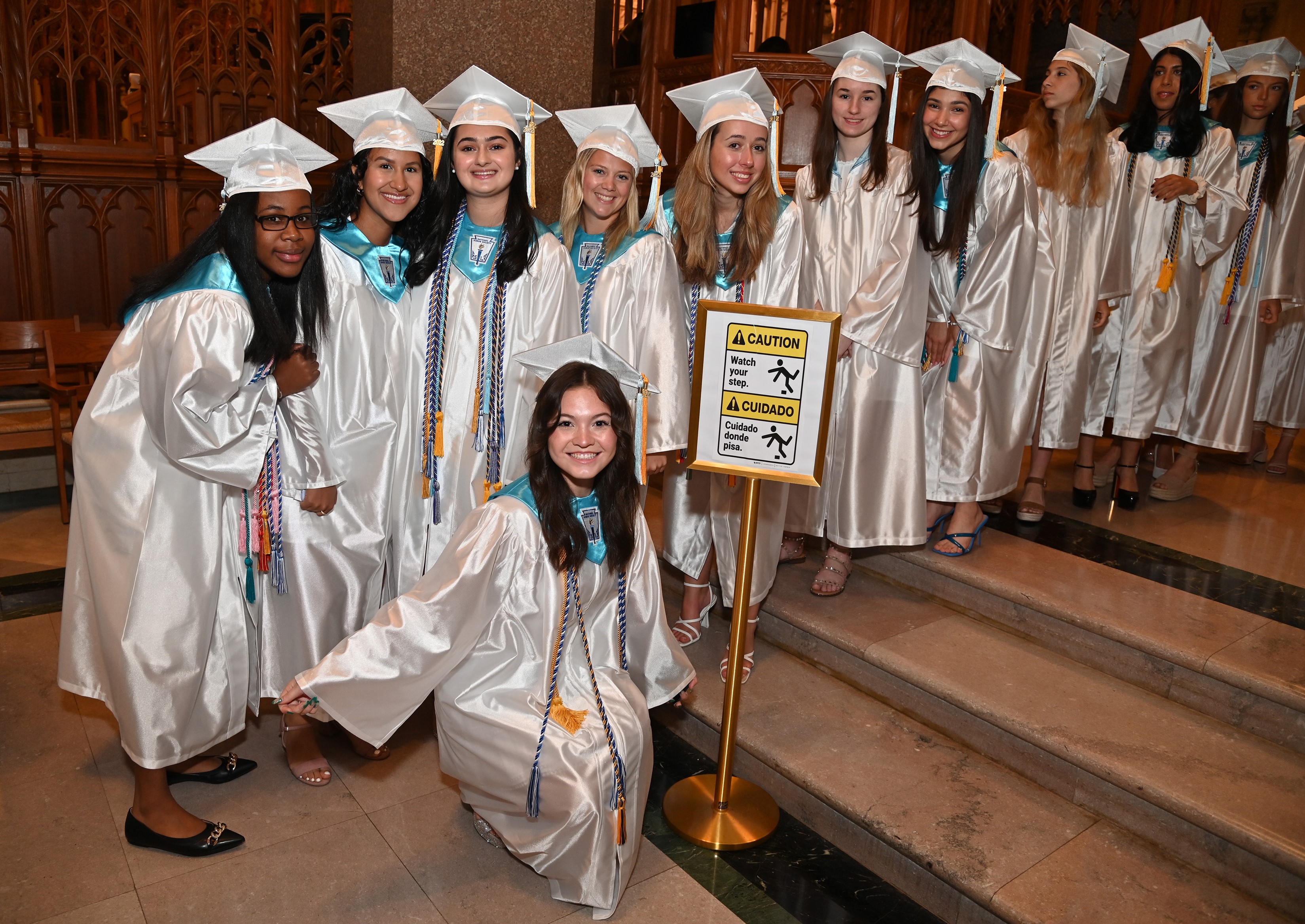 As graduation day approached, the Academy of the Holy Angels took time to recognize the many achievements of the Class of 2022.

Madeline Risbud was honored for having attained the highest cumulative average during her four years at the Academy. Grace Watson earned recognition for finishing Second in Merit. Ria Jani was honored for becoming a National Merit® Scholarship Finalist.