As the Gerhardinger.org website tells us, “By sending sisters in two’s and three’s to reach people in rural areas, she departed from the contemporary pattern of large, formal monasteries. In order to maintain a common spirit, direction, and goal among the sisters, among the branch houses, and later among the provinces, she insisted on a unifying central government in her congregation. In contrast to established precedents and the prevailing spirit of the times, she was convinced that a woman could better understand and, therefore, direct and motivate her sisters. When her views about the government of her congregation were misunderstood, her trust in God and her deep loyalty to the church sustained her in the suffering she endured.” 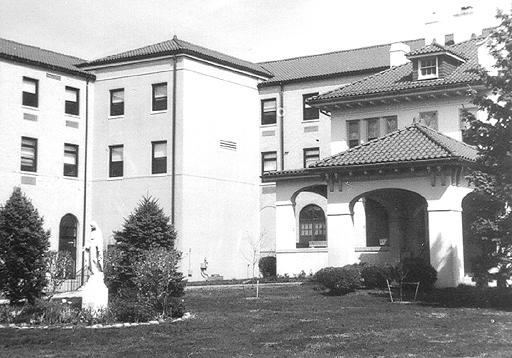 In a further leap of faith, Mother Theresa expanded her community to North America in 1847, finding a home in Baltimore, where she and her sisters were welcomed as teachers by the German immigrants who had settled there. When Blessed Theresa returned to Europe, the young Caroline Friess stepped in to fill her shoes and found great success in her call to expand the congregation in North America. By the time Mother Theresa died in 1879, more than 2,500 School Sisters of Notre Dame were living religious life according to her spirit.

Strong women formed the foundation of the School Sisters of Notre Dame, and in their spirit generations of strong women have dedicated their lives to the service of God and others by becoming SSNDs. We celebrate those amazing women, the work they have done and all of the lives they have touched.